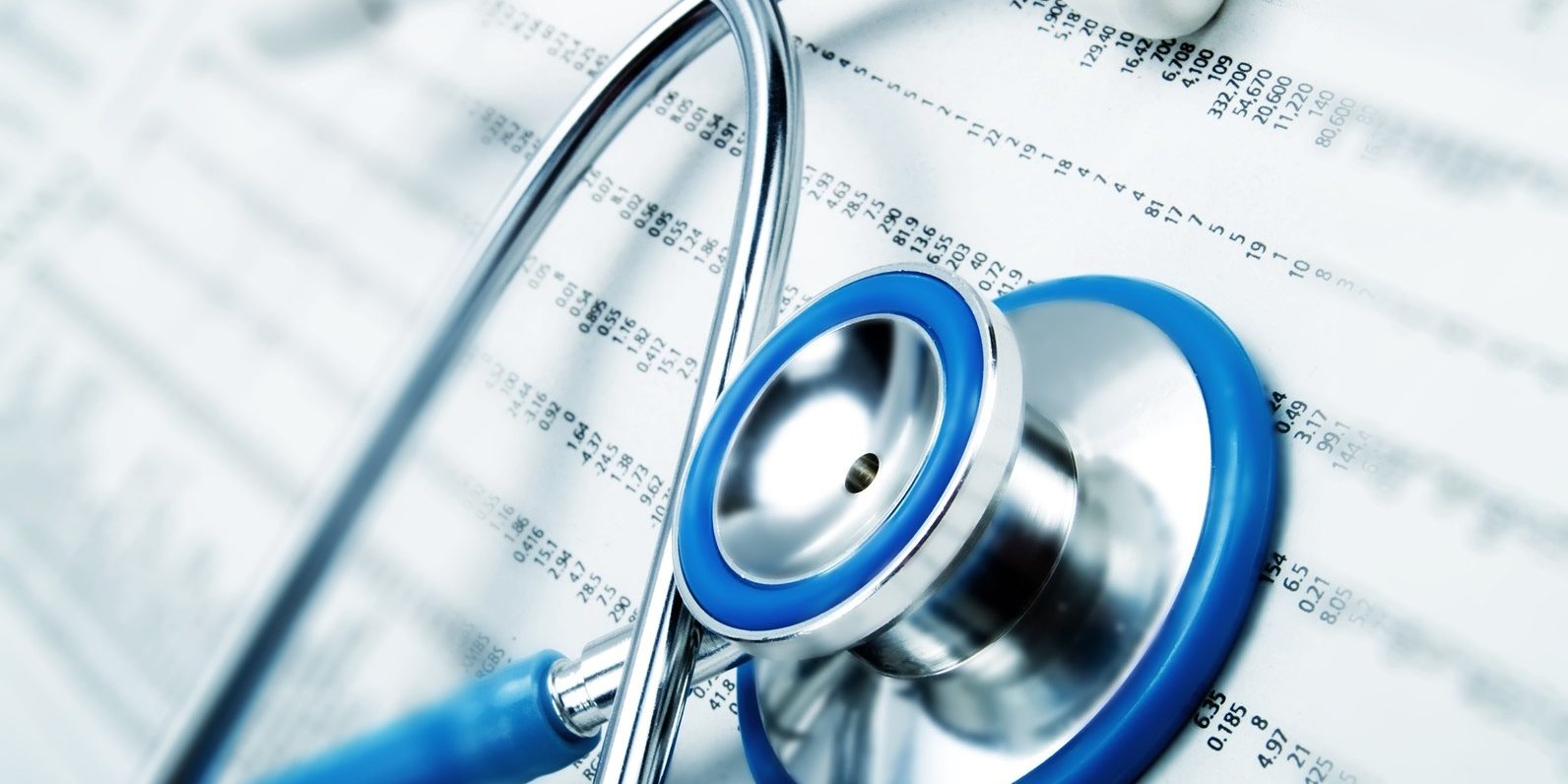 Prostate cancer is one of the most common types of cancer in men.

This patient population consists of patients who have disease progression despite androgen depletion therapy (castration) treatment.

There is still a need for more effective first-line treatment of mCRPC since recent therapies approved for CRPC are drugs used either prior to chemotherapy or used for non-metastatic castrate-resistant prostate cancer.

Evidence indicates that recruitment of inflammatory cells facilitates the growth and spread of some cancers, including prostate cancer, by producing molecules that enhance tumor invasiveness. Indeed, there is a known association between inflammation and advanced prostate cancer development [Kazma, 2012; Aldemir, 2010].

Mast cells are known to orchestrate inflammatory processes and contribute to the inflammatory cascade by merit of the wide array of pro- inflammatory mediators they release. Moreover, Taverna et al and Johansson et al have demonstrated mast cells to be independent prognositic markers for prostate cancer progression [Taverna, 2013; Johansson, 2010].

Clinical phase 1/2 proof of concept with masitinib in prostate cancer supported the development of masitinib in prostate cancer in combination with docetaxel. This phase 1/2 study which included patients with Hormone Refractory Prostate Cancer (HRPC) in progression after first line of treatment, tested the combination of masitinib with docetaxel. The median overall survival reached 18.4 months in the masitinib plus docetaxel arm with a lower bound of the corresponding one-sided 75% CI of 17.8 months. This median OS compared favorably to a meta-analysis of overall survival of 14.4 months (after the arrival of enzalutamide).

AB Science launched a phase 3 study to assess the safety and efficacy of masitinib in combination with docetaxel to placebo in combination with docetaxel in first line metastatic castrate resistant prostate cancer.
The Independent Data Safety and Monitoring Committee (IDMC) has, on each occasion, recommended the continuation of this phase 3 study based on the analysis of the safety data.
In June 2018, a pre-planned interim analysis was performed once 50% of the events had been reached and the IDMC recommended the continuation of study in a pre-specified sub-population of patients that were identified based on a specific biological biomarker, and estimated to account for about two-thirds of the eligible population.
Study recruitment is ongoing.
Development of prostate cancer is often driven by male sex hormones called androgens, including testosterone. Castrate-resistant prostate cancer occurs when prostate cancer grows despite the use of androgen-deprivation therapy to block the action of male sex hormones. Metastatic CRPC (mCRPC) occurs when the cancer spreads to other parts of the body. Castrate-resistant prostate cancer is defined by disease progression despite androgen depletion (hormone) therapy and may present as either a continuous rise in serum prostate-specific antigen (PSA) levels, the progression of pre-existing disease, and/or the appearance of new metastases.
Prostate cancer is the most common cause of cancer in men. There were an estimated 1.6 million new cases diagnosed worldwide in 2015 and the American Cancer Society estimates that in the US 164,690 new cases of prostate cancer will be diagnosed in 2018. In the European Union, the estimated number of new prostate cancer cases in 2015 was 365,000.
Although the overall 5-year survival rate for prostate cancer is very high, up to 20% of men who undergo state-of-the art treatment for prostate cancer will develop CRPC within 5 years, and at least 84% of these will have metastases at the time of CRPC diagnosis.Likewise, almost all patients with metastatic disease become resistant to androgen-deprivation therapy.

Masitinib in Inflammatory Diseases
May 3, 2018
Go to Top