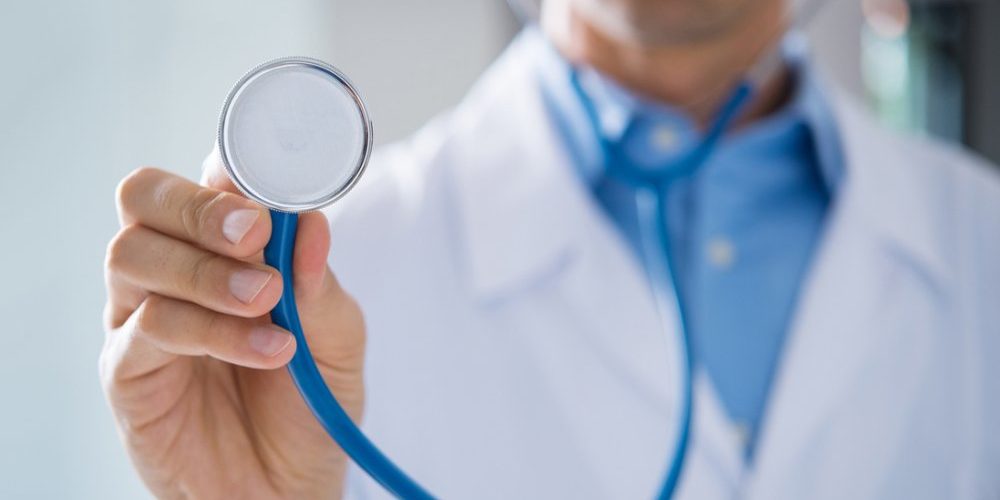 Masitinib is being developed in severely symptomatic indolent systemic mastocytosis, which accounts for about 35%of disease’s total population. AB Science has completed a phase 3 study in this patient population with promising results. These findings have been published in The Lancet medical journal. A confirmatory phase 3 study will be launched in 2019. Masitinib is currently the only drug in advanced clinical development for treatment of indolent systemic mastocytosis with severe symptoms.

In recognition of the critical need for new treatments, masitinib received orphan drug designation for mastocytosis from both the European Medicine Agency (EMA) and the U.S. Food and Drug Administration (FDA).

Mastocytosis (also referred to as mast cell disease) is defined as a clonal, neoplastic proliferation and accumulation of mastocytes in one or multiple organs. Clinical signs and symptoms result from the release of chemical mediators and by the infiltration of organs by neoplastic mast cells. Accumulation of mastocytes in body organs can inhibit the functionality of the organ and eventually cause degeneration. Mastocytosis typically involves the skin and the bone marrow but may also involve other organs.
Symptoms of mastocytosis are caused by the uncontrolled accumulation of mastocytes and release of their mediators. Deregulated activity of the c-KIT/SCF pathway in mastocytosis is related to mutations in the c- KIT receptor [Tsujimura, 1994; Longley, 2001]. It has been shown that between 70% and 90% of patients with systemic mastocytosis carry the gain-offunction Asp-816-Val (D816V) mutation in the kinase (phosphotransferase) domain of c-KIT, with the remainder (10% and 30%) carrying mutations in other domains of the molecule, such as the transmembrane domain. The D816V c-KIT mutation is also found in some patients with cutaneous mastocytosis. This mutation is associated with ligand-independent constitutive activation of c-KIT/SCF signaling, leading to uncontrolled mast cell proliferation, resistance to apoptosis and mediator release.
As demonstrated in vitro, masitinib is an effective anti-mast cell agent by exerting a direct anti-proliferative and pro-apoptotic action on mast cells through inhibition of wild-type and D816V mutated c-KIT/SCF signaling, but also by regulating the activation of mast cells through its targeting of Lyn, Fyn and Lck. Masitinib may represent a promising effective therapeutic strategy to alleviate symptoms and slow the progression of mastocytosis and related diseases.

Phase 2a proves of concept

AB Science completed a pivotal phase 3 study to compare masitinib plus optimal symptomatic treatment versus placebo plus optimal symptomatic treatment in adult patients with severe systemic mastocytosis.
In the predefined subpopulation including patients with smouldering or indolent systemic mastocytosis with severe handicaps, the study results showed that masitinib was superior to placebo, as measured by the cumulative 75% response rate until week 24 on the handicaps of pruritus or flushes or depression or fatigue (4H75% response). The 4H75% response was 18.7% for the masitinib treatment-arm versus 7.4% for the placebo treatment-arm (p=0.0076) in the mITT population.
A reduction in the tryptase, which is an objective biological marker of mast cell burden and activity was also observed. The mean change in tryptase level relative to baseline was minus 18.0% for the masitinib treatment-arm versus +2.2% for the placebo treatment-arm (p=0.0001).
Masitinib induced a disappearance of the Darier’s sign, which visually flags the presence of activated mast cells in the skin. The disappearance of Darier’s sign from those patients having this symptom at baseline was 18.9% for masitinib treated patients versus 2.7% for placebo treated patients, (p=0.0187).
The treatment effect observed with masitinib within the first 6-month treatment period was sustainable over 2 years.
These results have been published in The Lancet.
In order to confirm the findings from this first phase 3 study, AB Science plans to launch a second phase 3 study in smouldering or indolent systemic mastocytosis with severe handicaps.
Mastocytosis is an orphan disease characterized by an abnormal proliferation or activation of mast cells either in the skin or in bone marrow or other organs. Mastocytosis comes in two main forms: indolent and aggressive. Indolent forms of mastocytosis can be either cutaneous or systemic. The prevalence of indolent systemic mastocytosis, including smouldering systemic mastocytosis, is estimated to be 1/26,000 in Europe. The symptoms and handicaps are severe in about one third of the patients; hence, an estimated target population for masitinib of approximately 1/78,000 of the general population.
Since the prevalence of indolent forms of systemic mastocytosis is reputed to be comparable across countries, the target population for masitinib could reach 10,000 adult patients in the USA and in Europe.
Masitinib for treatment of severely symptomatic indolent systemic mastocytosis: a randomised, placebo-controlled, phase 3 study.
Lortholary O, Chandesris MO, Bulai Livideanu C, Paul C, Guillet G, Jassem E, Niedoszytko M, Barete S, Verstovsek S, Grattan C, Damaj G, Canioni D, Fraitag S, Lhermitte L, Georgin Lavialle S, Frenzel L, Afrin LB, Hanssens K, Agopian J, Gaillard R, Kinet JP, Auclair C, Mansfield C, Moussy A, Dubreuil P, Hermine O.
Lancet. 2017 Feb 11;389(10069):612-620. doi: 10.1016/S0140-6736(16)31403-9. Epub 2017 Jan 7.